Skin care and Fragrances of

The fashion designer known as Takeda Kenzo was born in the City of Himeji in 1939. He then presented… Learn more! 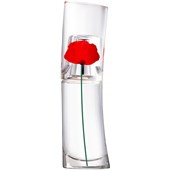 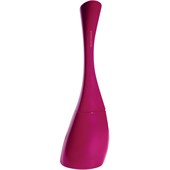 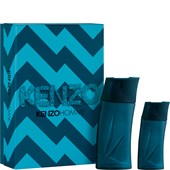 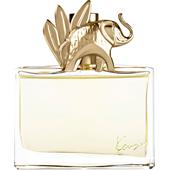 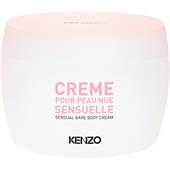 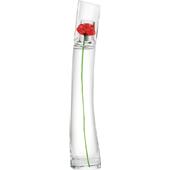 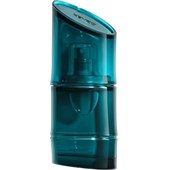 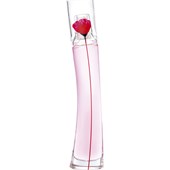 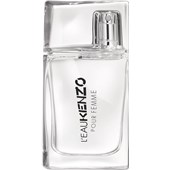 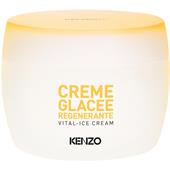 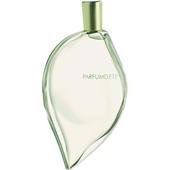 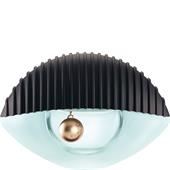 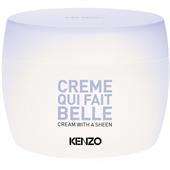 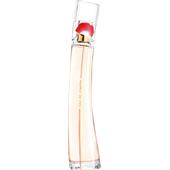 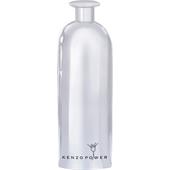 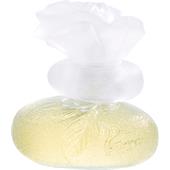 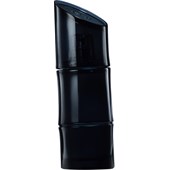 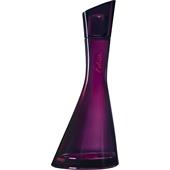 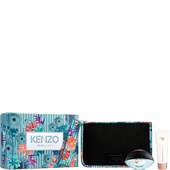 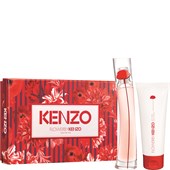 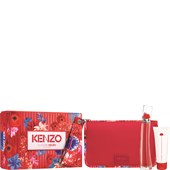 Kenzo was created by the Japanese designer Kenzo Takada. He originally created clothing but has since become active in various industries. Following his initial retirement in 1999, he returned to the design front just 5 years later, creating household items, bed linen, women’s clothing, and furniture. His first perfume, “Pour Homme” for men, was launched in 1988. Since then, there has been many other fragrances sold worldwide under the Kenzo perfume brand. The popularity of the fragrances now reaches far beyond the boundaries of Asia.

Multi-faceted fragrances with that certain something

The creations by Kenzo inspire, above all, with their intricacy and multi-faceted ingredients. A good example of this is the fun-loving fragrance Kenzo Flower, which is reminiscent of spring, untouched nature, and radiantly beautiful flowers. Kenzo Flower is one of the most successful fragrances from the house of Kenzo in the world and is still produced today. The brand symbolises luxury, joy in life, and self-confidence and always has a creative streak, which its founder has always firmly believed in too.

The fragrances created by Kenzo are as creative, colourful, and imaginative as the fashion. For around three decades now, the designer has held the top spot in the perfume world, surprised the industry again and again, and continuously excelled himself. The high quality isn’t just treasured by fans of the brand but also by those smelling such an exciting fragrance for the first time.
Women’s fragrances
Men's fragrances
Premium brands

Fanola
No Yellow
No Yellow Shampoo