Givenchy’s style is characterised by striking and often flashy colours, followed by clear lines. Cool elegances adorned with over-sized caps. For over 40 years, the gentleman of Couture, Hubert de Givenchy, born 1927, has been known for elegance and style that always finds great approval with his clientèle. His first pret-a-porter collection from fashion designers, couturiers and designer was released in 1968 in his own boutique and was followed some years later by a men’s collection Then, in 2007, Givenchy celebrated two separate occasions. One was the 80th birthday of the creator, known for his noblesse, the other was the 50th birthday of the first perfume creation which has since been complemented by a range of products. 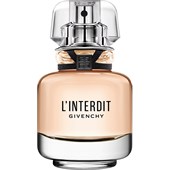 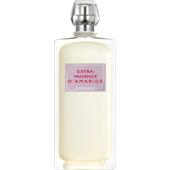 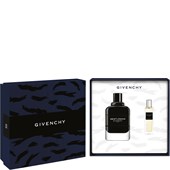 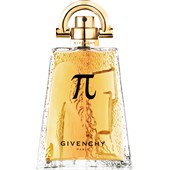 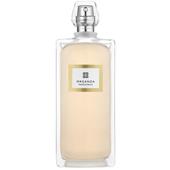 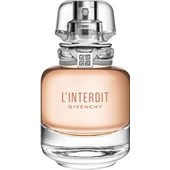 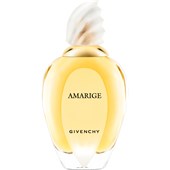 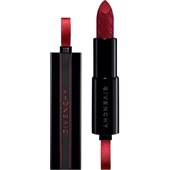 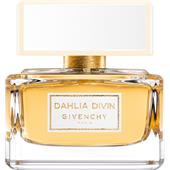 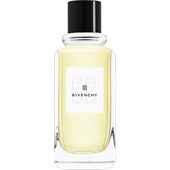 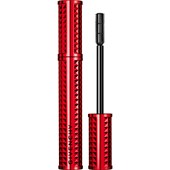 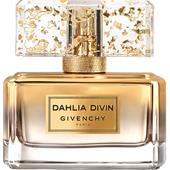 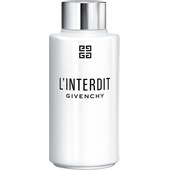 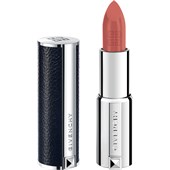 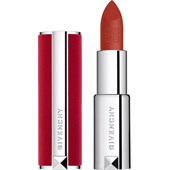 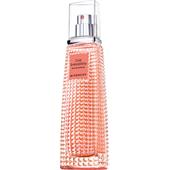 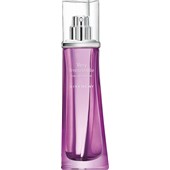 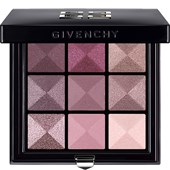 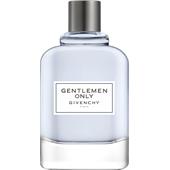 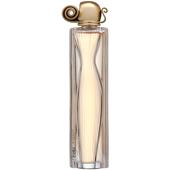 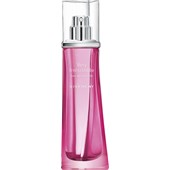 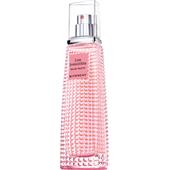 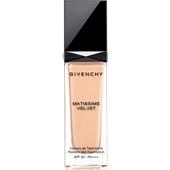 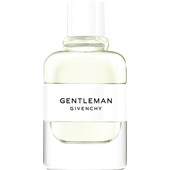 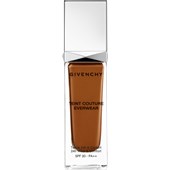 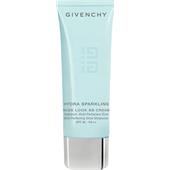 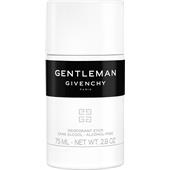 The fragrances by the French brand Givenchy are true fragrance masterpieces. This is also reflected in the extraordinary bottle of the Givenchy perfumes, which are always very artistic and always capture the style of the fashions from the house of Givenchy. Givenchy has always stood for elegance, audacity, intensity, and sensuality.

The world-famous fashion designer Hubert de Givenchy was born in Beauvais, France in 1927. Even when he was young, he was certain that he wanted to become a fashion designer one day after he came home extremely fascinated from the World’s Fair in Paris, where he had the opportunity to watch some haute couture shows. Shortly after that, Hubert de Givenchy began his studies at the École des Beaux-Arts in Paris while earning a living working for Jacques Fath at the same time. This was followed by his first designs for Lucien Lelong, Pierre Balmain, and also Christian Dior. In 1952, Hubert de Givenchy finally opened his own atelier at Plaine Monceao in Paris.

Givenchy Perfumes was then founded in 1957, which laid the foundations for a successful perfume empire. Givenchy’s acquaintance with the Hollywood actress Audrey Hepburn finally brought the young fashion designer his crucial breakthrough. Together they created the “Givenchy style”, which became the signature feature of every Givenchy perfume. Here, French elegance is united with American glamour to achieve an irresistible combination.

The first fragrance from the house of Givenchy was the perfume L’Interdit, a fragrance that reflected the romance, generosity, and femininity of Audrey Hepburn. Since then, fragrances for men as well as women have been produced regularly, and they always symbolise the elegance of the fashion house.

The latest Givenchy creation is the Eau de Toilette Eaudemoiselle. This Eau de Toilette, which has the sensuality and freshness of a perfume, is primarily aimed at young, strong women who have their finger on the pulse. The beautiful actress Liv Tyler lends her face to the Givenchy perfume Very Irresistible. This completely irresistible scent is manly based on the fragrance of various roses - for all women with that certain extra.

The first men’s fragrance Monsieur de Givenchy was launched on the market in 1959 and, like all Givenchy fragrances for men, has a classic gentleman attitude. The fragrances Givenchy Gentleman, which was brought to the market in 1975, and Xeryus and Pi from the 1980s and 1990s also epitomise this elegant, sophisticated, and masculine charm.

For more information about Givenchy perfumes or other products in our range, call our hotline (0800 17 50 78 01) free of charge. You are also welcome to visit our branches in Kitzingen, Öhringen, Würzburg, and Heilbronn in person.